His first concerts (all over the Soviet Union) took place as a member of the Estonian Boys’ Choir in which he started singing at the age of seven. Since 1989, he has been active on the Estonian scene ranging from jazz to rock and folk to classical.

Since the late 1990s, Sooäär has performed with many internationally known jazz musicians, including:

Sooäär has been active in several international bands, including:

In 1999, Sooäär toured with The European Jazz Youth Orchestra and, in 2003, took part in the EBU Big Band in Istanbul, Turkey.

One of his Estonian groups, Eesti Keeled, was given the Estonian Music Award as the best etno/folk artist both in 2003 and in 2005. In 2013 the quartet “Mustonen-Sooäär-Remmel-Ruben” recieved the Estonian Music Award as the best jazz artist for album “A Tempo” (AVA Muusika). In 2007 Sooäär was the first jazz musician to get Estonian Annual Jazz Prize. He has also recieved annual prize of Estonian Culture Endownment (Eesti Kultuurkapital) both in 2007 and 2018. Jaak Sooäär appears on more than 40 jazz CD-s. In 2004 he established the record label AVA Muusika which has released nineteen albums by now.

In 1994, he graduated from Tartu University (major in international economy), in 1996 from the Music College in Tallinn and, in 2001, from the Rhythmic Music Conservatory in Copenhagen. Since 2001 he has taught guitar and ensemble at the Jazz Music Department of the Estonian Academy of Music and Theatre and was elected to a professor position in 2010.

In 2004 he was one of the founders of Estonian Jazz Union which has promoted jazz very successfully in Estonia and Estonian jazz abroad. 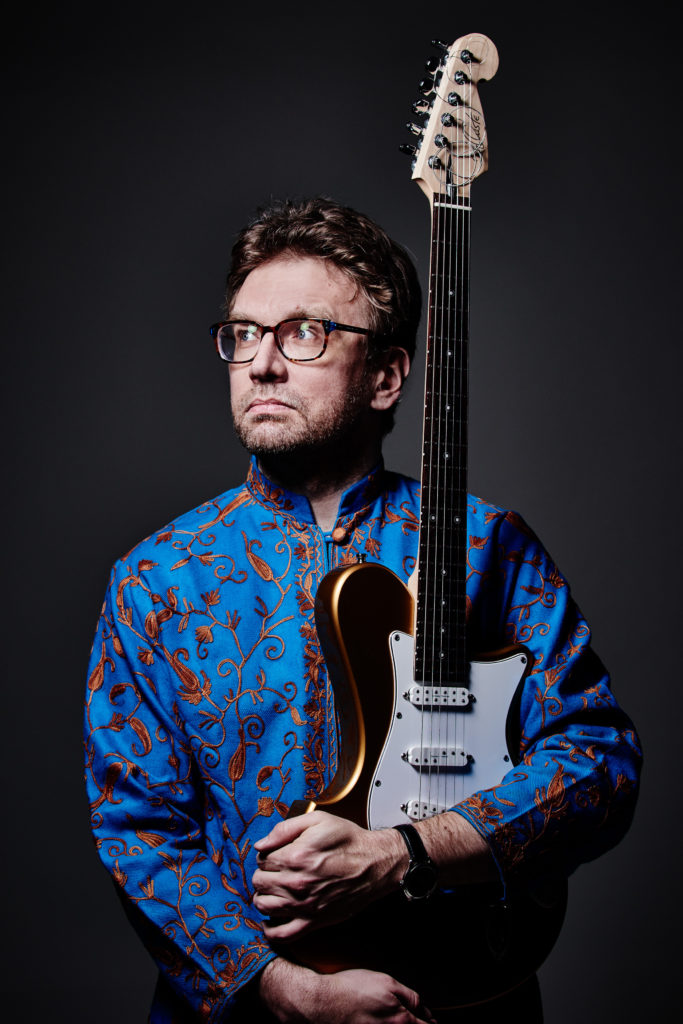 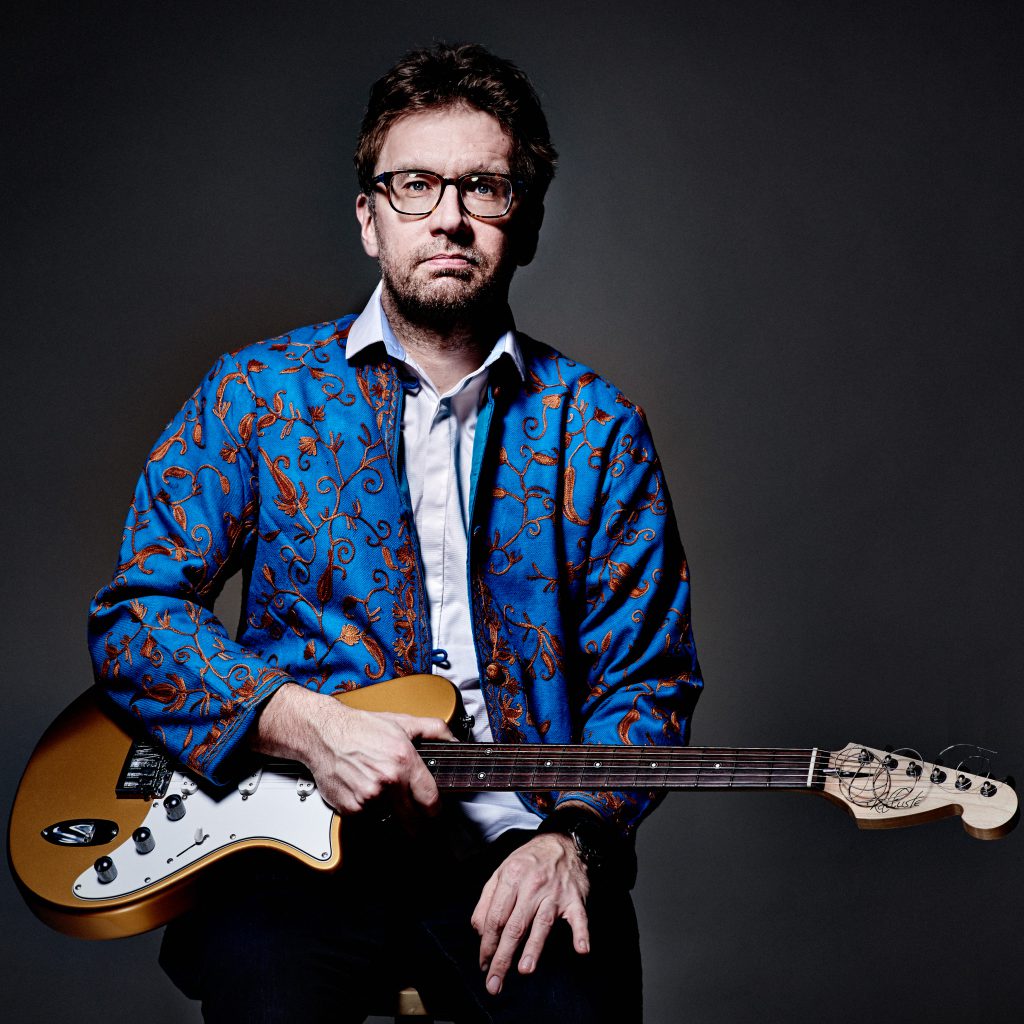 “His new album is a dream, a trio-dream [...] Jaak's theme for "A Shooting Star" is so beautiful one almost wants to cry, his voicings are delicacies, his improvs are statements, arguments and free of any randomness. Sooäär isn't a shooting star, he's a fixed star.”