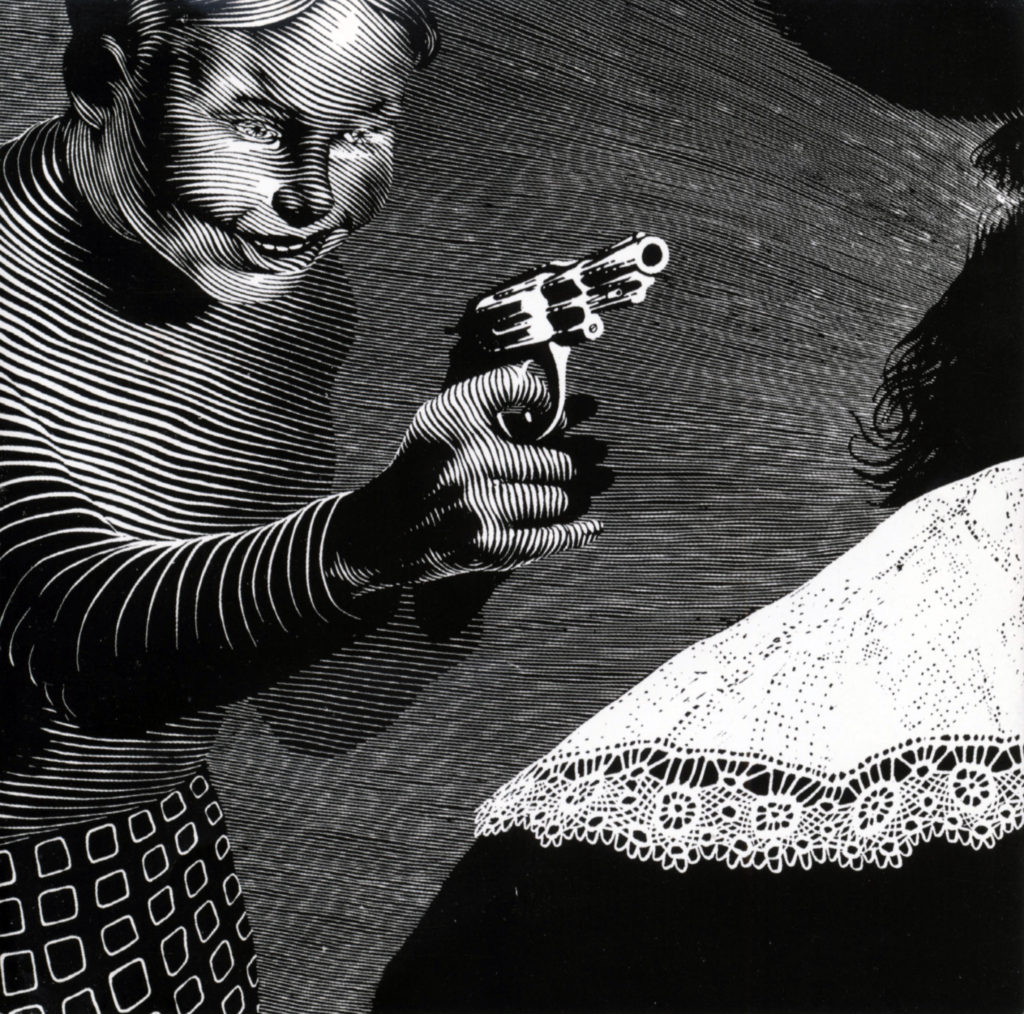 Donald Is Back In Town

Heavy rock sound and jazz improvisation meet in the music of Heavy Beauty. Rarely used bass saxophone is the centre of the group, its sound range can vary from sensible beauty to raw violence. Lithuanian saxophonist Liudas Mockūnas and Estonian guitarist Jaak Sooäär are among the most internationally active jazz musicians of the Baltics. They met in late 90s in Copenhagen, where they studied together at the Rhythmic Conservatory. In Heavy Beauty they are joined by well-known Estonian rock musicians bassist Henno Kelp and drummer Andrus Lillepea. The quartet released its debut album “Propaganda” (AVA Muusika) in 2016 and has performed in UK (London Jazz Festival 2017 and Gateshead Jazz Festival 2018), Finland (Tampere Jazz Happening 2017) and numerous times in the three Baltic States Lithuania, Latvia and Estonia.