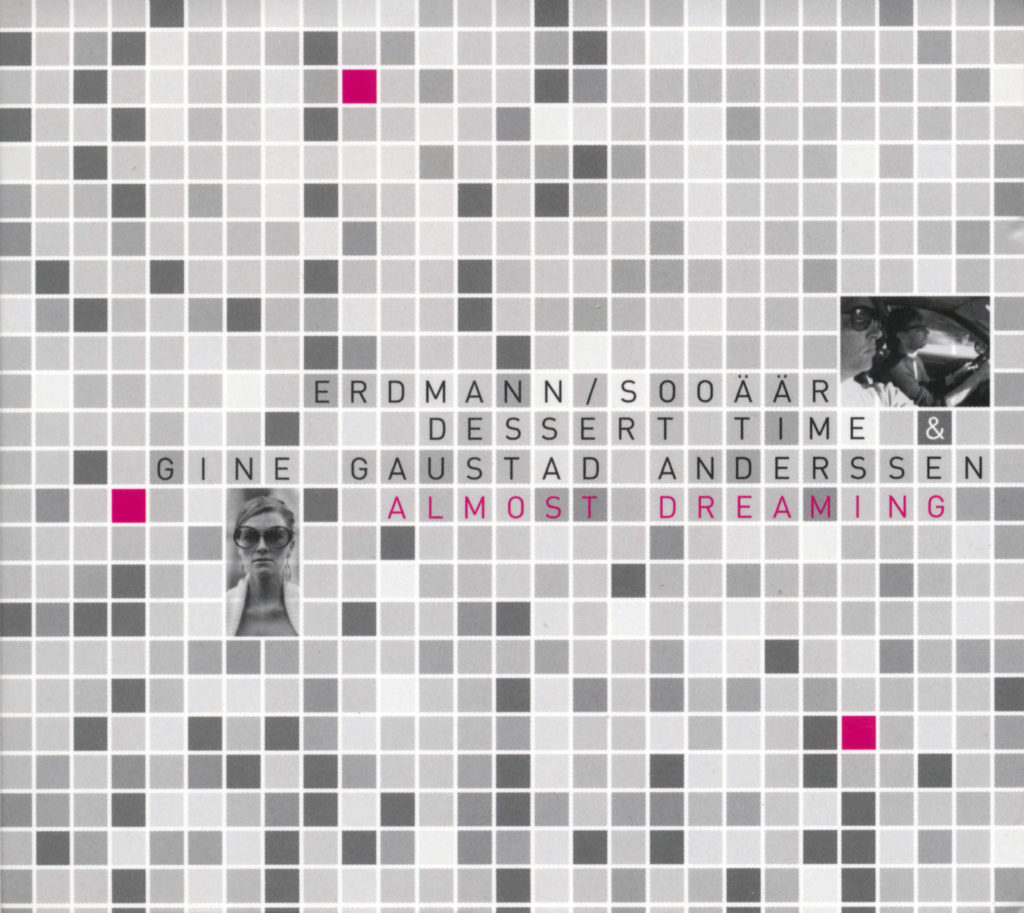 Always on the road

“German, Daniel Erdmann, on tenor sax and Estonian guitarist, Jaak Sooaar, together create a very European sound, expertly navigating a selection of short, precise and intricate pieces, packed with disjointed, almost unmusical figures that are, nevertheless, given substance by dint of being played in perfect unison. It creates a curious aural picture of a clockwork child locked in a xylophone factory at night, while at other times it sounds like Anthony Braxton jamming with the Magic Band's Zoot Horn Rollo. Above all, it's a good-natured, humorous recitation, enhanced by some first-class playing: Sooaar's electric guitar is uncluttered, clean and precise, while Erdmann makes his horn work hard, often taking advantage of the space within the compositions to ascend to a kind of fluttering, toneless, windy sound, like a metal bird flapping its wings.”

Daniel Spicer, allaboutjazz.com 11.05.05 about concert at Jazzkaar Festival in Tallinn